Hurricane season for the Atlantic officially ended on Friday, November 30th, but the effects of Hurricanes Florence and Michael—and Matthew in 2016—on Wilmington and nearby communities are still ongoing.

Over the weekend of September 14, Hurricane Florence dumped nearly three feet of rain on our town. Our home institution, the University of North Carolina Wilmington, was closed for a month, the longest it has ever been closed for a weather event.

We were lucky: the extent of the damage for Ecotone and Lookout’s offices was a few leaky ceiling tiles, and many lost hours of reading, editing, and production. We’re grateful to the subscribers and submitters and contributors who supported us during that time, and who have been so patient as we’ve gotten back on our feet. We’re thrilled about the release of Trespass, the new Lookout Books anthology of essays from Ecotone, this month—and thrilled, too, about publishing our newest issue, the Body Issue.

So many in North Carolina and elsewhere suffered far more serious losses—of homes and livelihoods, of access to safe drinking water and mold-free living spaces. Thirty-seven people in North Carolina lost their lives to Florence. Rivers flooded to record-setting heights, and as the waters, polluted with hog waste and coal ash, receded, they left dead fish along I-40, millions of dollars of damage in their wake, and uncertainties about the health of the river and surrounding ecosystems.

The C-SPAN Cities Tour came right here to Wilmington to highlight our literary culture, including a segment focusing on the Pub Lab with the Lookout Practicum and director Emily Smith.

Check out the video here, and the rest of the segments too, including: 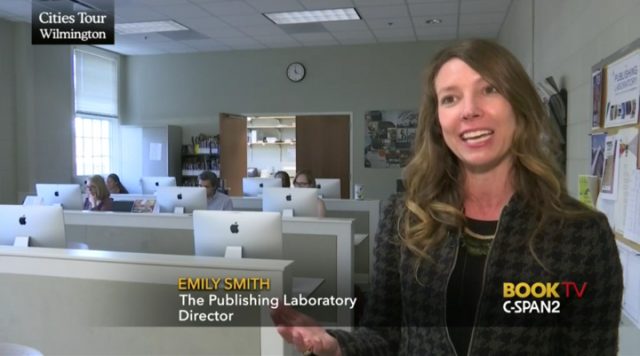 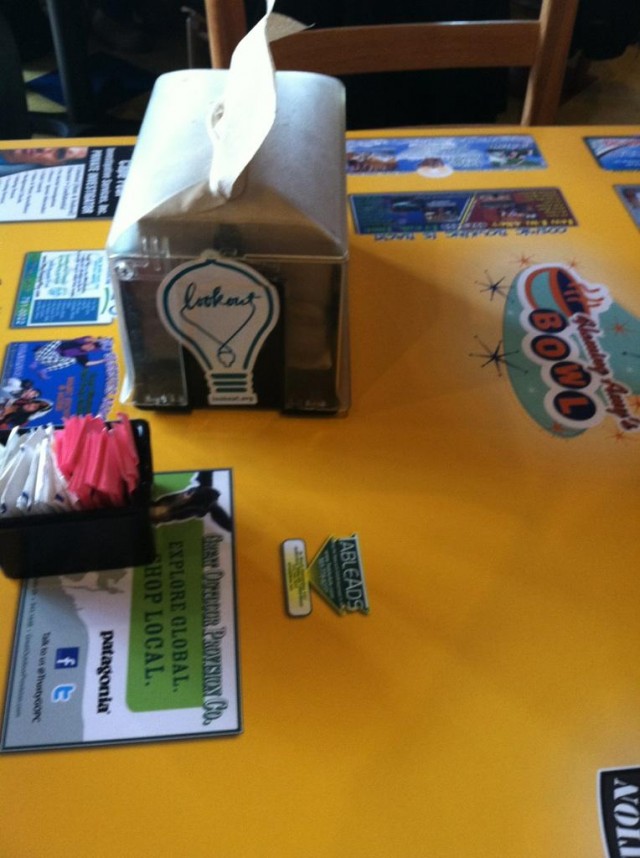 Where have you placed yours?

This past week was full to the brim with fantastic Lookout events and guests! John Rybicki flew in to Wilmington on Thursday, April 12, and visited Roland-Grise Middle School the next day as a guest teacher for a class of thirty-seven seventh graders. The class loved him and showed some pretty powerful poetry chops themselves! We got some great video of the lesson.