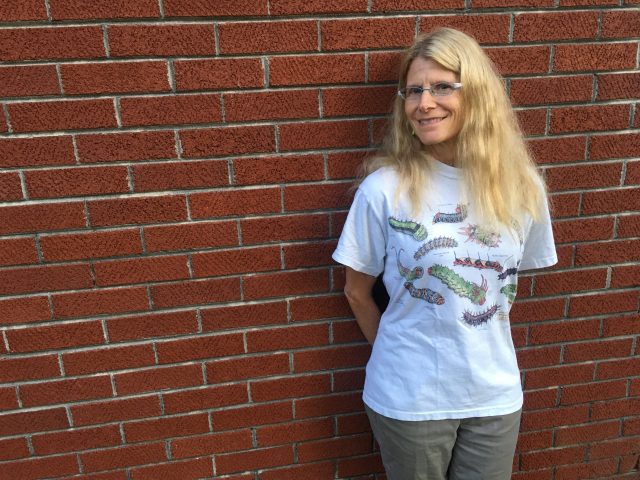 This What’s Your Ecotone? comes from Tracy Winn.

We make this hill our stand. We watch for life, for spring, with the cold sky waiting. Nothing happens. Maybe a raven knocks its hollow voice down the ravine. At most, a flock of grosbeaks upend themselves in the birches bordering woods and open field, tasting last year’s catkins, twittering into the silence. That’s it. Unless a plane from a

far-off base practices mountain maneuvers, that raven’s tock or grosbeak’s thin whistle is the only sound punctuating the wind or stillness of the day.

Walking downhill along the one lane dirt road that would lead us out to larger roads and busier places, we see no evidence of anyone but ourselves. Turning back, we make an awful din on the crusty snow.

We are not subtle in our stay here. Smoke pours from our stove’s chimney. The glow from our gas lamps competes with the moon. A trim line of fox prints circles wide.

Tracy Winn is the author of the award-winning Mrs. Somebody Somebody, available as a Random House reader’s circle selection. Her recent work has appeared in the Harvard Review and Fifth Wednesday Journal, and is now up on Waxwing. She sends this post from Granville, Vermont.

This week’s What’s Your Ecotone? comes from Jennifer Clark, who lives in Kalamazoo, Michigan. 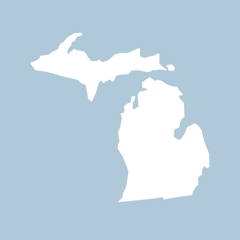 I live near the Kalamazoo River. In 1848, before she became polluted—before she was deemed a superfund site, and we all fell into a stupor waiting for the giant, sleepy paws of the Environmental Protection Agency to save her—author James Fenimore Cooper noted this about our eighty-mile stretch of river: “The woods around them were the unpeopled forest of Michigan and the small winding reach of placid water that was just visible in the distance as an elbow of the Kalamazoo, a beautiful little river that flows westward, emptying its tribute into the vast expanse of Lake Michigan.” 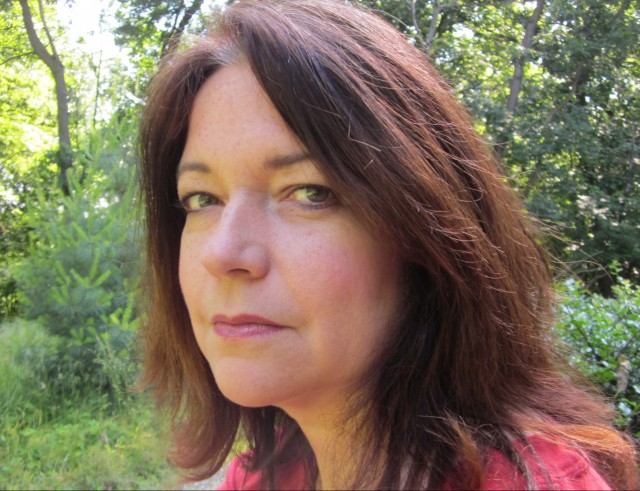 Jennifer Clark is director of community relations for Communities In Schools of Kalamazoo and a founding board member of the Kalamazoo River Cleanup Coalition. Shabda Press published her first book of poems, Necessary Clearings, in 2014. Her work has been published in failbetter, Concho River Review, Nimrod, Fiction Fix, Midwest Quarterly Review, and elsewhere.