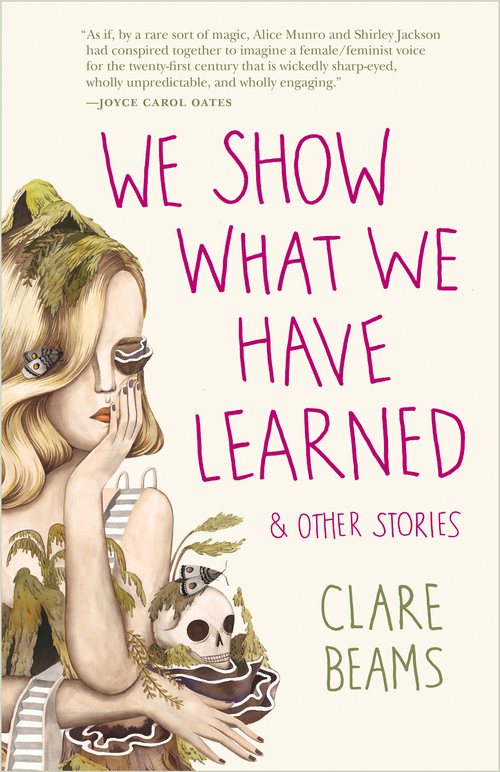 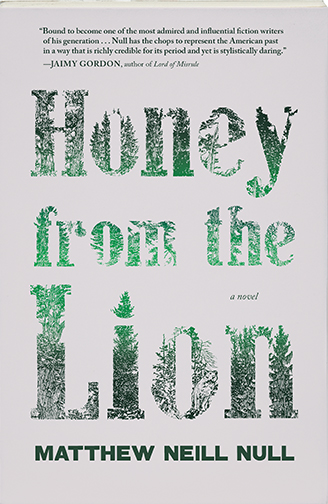 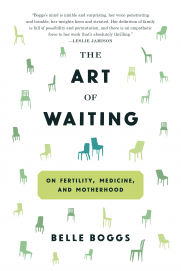 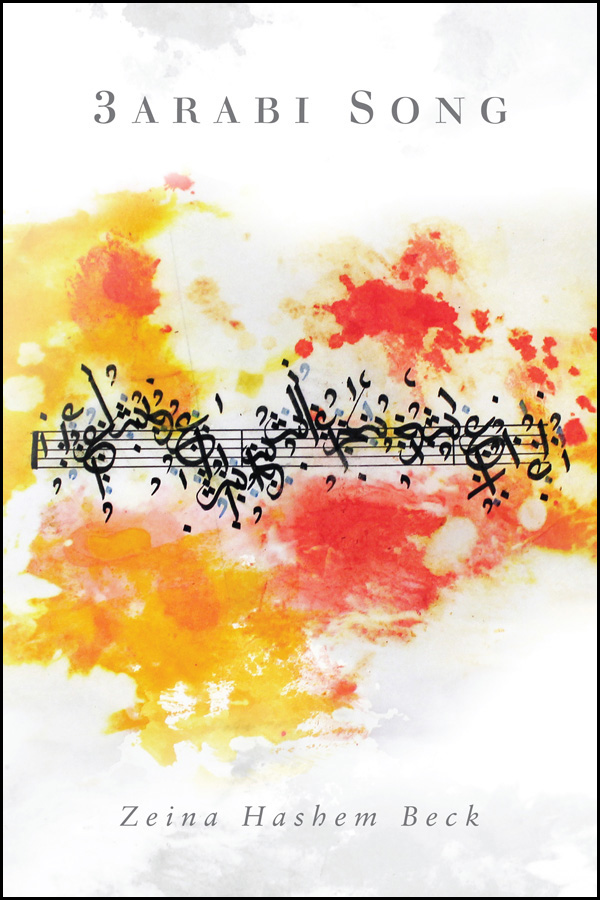 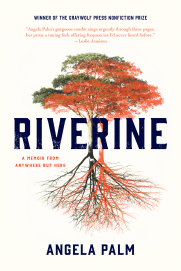 Did you miss Bookriot’s feature on bookstores in weird and wonderful places? From barns to boats, abandoned trains to haunted houses, the descriptions of  these stores will leave you itching to travel.

Judith Rosen of Publishers Weekly checked in on six indie bookstores opened within the past two years—from Scuppernong in Greensboro, NC, to Bookbound in Ann Arbor, MI—to see how they’re faring. As Scuppernong owner Brian Lampkin said, “There’s a growing shop-local movement. People are so ecstatic to have the downtown come back.” His NC store, which emphasizes literary fiction and poetry, also boasts an ambitious events schedule. Good news: they’re thriving!

During UNCW’s fall break on Monday and Tuesday, some of us curled up with a good book, while others hit the road. Lookout intern Katie Prince ventured west to Asheville, NC, and photographed the stunning fall colors. “I’m so glad I live in a world where there are Octobers.”
—L. M. Montgomery, Anne of Green Gables

As always in our weekly Lit News, we open with a little eye candy and then round up the relevant headlines and important discussions taking place around literature and publishing. We also announce Lookout and Ecotone author accolades, and remind you of what you might have missed on the blog that week.

Thanks to our friends over at Pomegranate Books in Wilmington for this terrific display of our IPPY-winning story anthology Astoria to Zion. Stop by to see it for yourself and don’t forget to buy an armload of books while you’re there. (Booksellers, send a photo of a Lookout title on display in your store, and we’ll post it here.) Farewell, and brava! This week marks the end of Natasha Trethewey’s tenure as U.S. poet laureate, a position that she has held for the past two years.