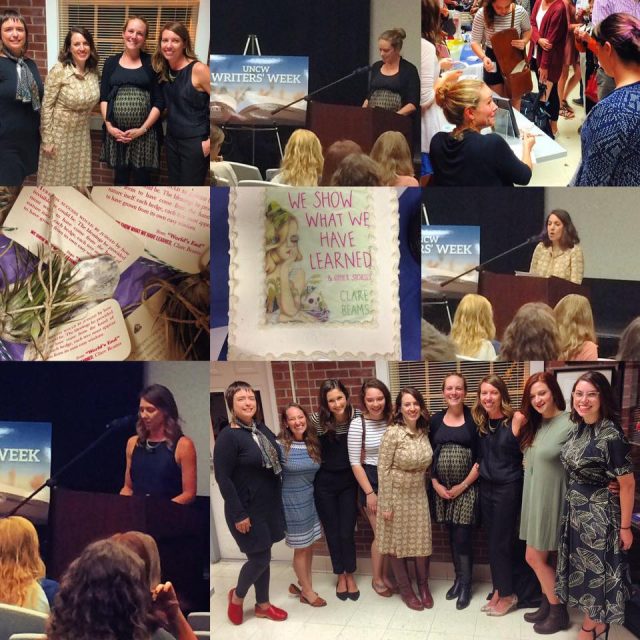 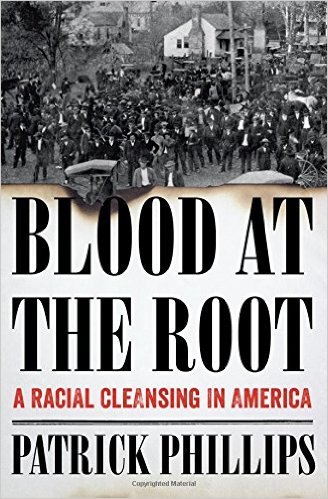 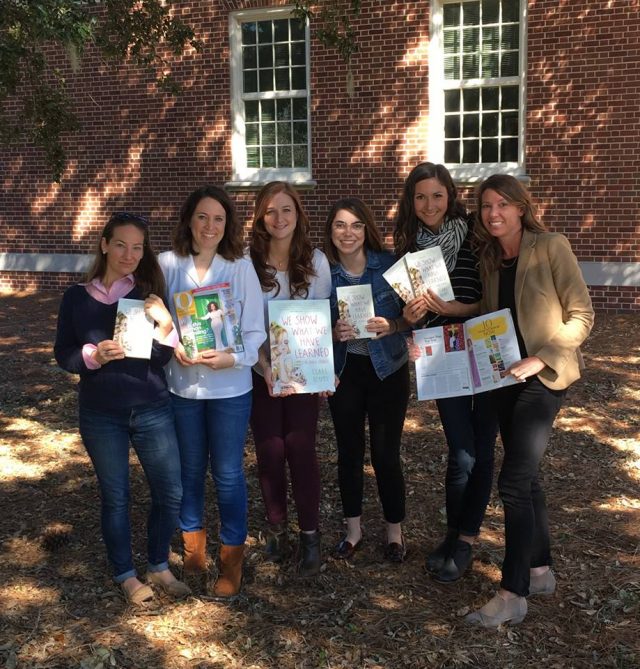 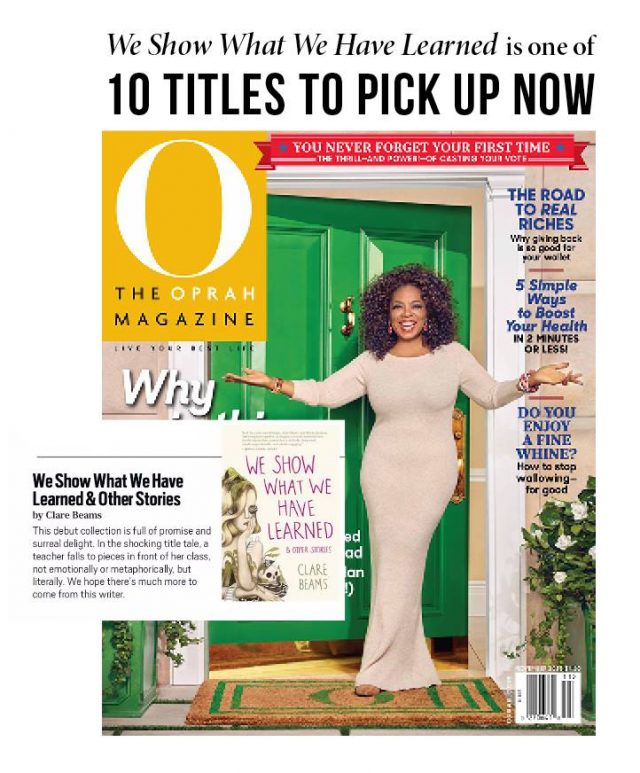 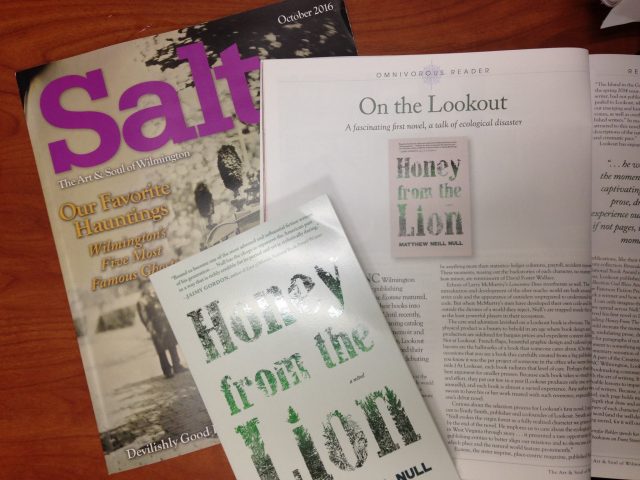 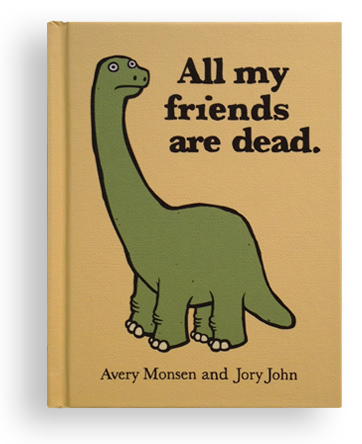 Friends, writing can be such a lonely business! The computer knows not the sound of your beating heart, and yet perhaps you spend more time with it than any other beloved. Writers being experts on the topic, and thank goodness, there’s no shortage of great books about loneliness. In this week’s roundup, a few other perspectives on togetherness and connection.

First, a peek behind-the-scenes at Lookout’s teaching-press model, where students and faculty work together to bring books they love into the world. “I imagine that at a bigger press, you would be in one department focusing on a specific aspect of publishing. But because we are a small press with a small number of interns, we get the chance to see and experience it all,” says first-year student Marissa Flanagan. Collaboration and creativity in the name of literature!

And of course when a manuscript finds the right home, it’s a connection worth celebrating. Ecotone poet Melissa Range’s second collection, Scriptorium, was one of this year’s National Poetry Series competition winners. Not only was Range’s collection selected by the incredible Tracy K. Smith, but it will be published next fall by Beacon Press.

Lookout author Steve Almond offers some perspective on getting social through social media in an article for Cogniscenti of WBUR Boston: “The essential work [writers] do is solitary. It consists of weaving words into sentences and sentences into narratives that help us see the world more truthfully—the world around us and within us.” While writers are often pleased to reach out to broader readerships through social media, Almond urges writers never to forget their ultimate purpose: to write!

In short: Be lonely! But not all the time. We hope your week is filled with togetherness and apartness in perfect measure.