This week our What’s Your Ecotone? comes from Cecilia Llompart, who has spent much time in Puerto Rico in the past year, and will soon move to Paris. You can hear the coquís she mentions in this video. 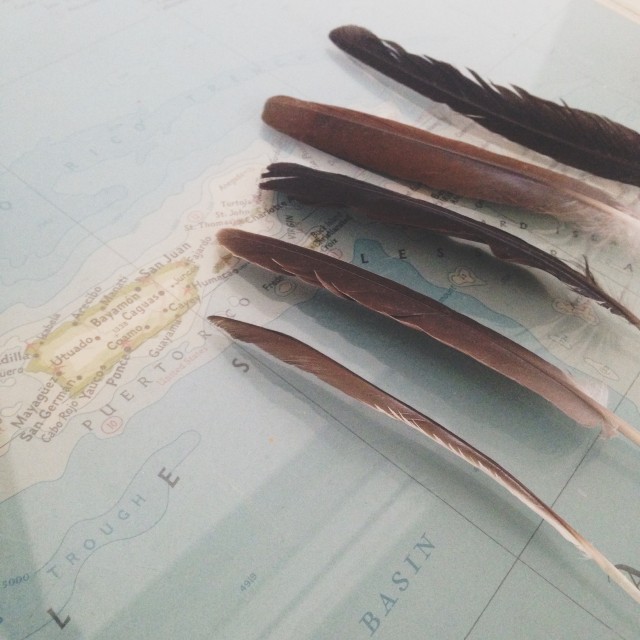 My first memory of Puerto Rico must have been a song. Either my grandmother singing “Palomita Blanca”—a lullaby about a little white dove—as she rocked me to sleep in the bright and open air of the balcony of the house that my grandfather himself designed, or the jingles on the enormous old television that the three spinster sisters and two dozen cats who watched over me after daycare always left on, or my father crooning “En Mi Viejo San Juan”—a melancholy song about leaving your beloved island for the shores of a strange new nation—while washing dishes in the kitchen of our new house in Florida.

Because leave we did.

I grew up stateside, where my accent was promptly flattened, where I straightened my curly hair, and where I fit in because of my white skin but felt so different beyond that. Every summer we flew back, and those summers were full of coconut ice cream and darting iguanas and hammock vendors and untamed beach hair and mangos right out of the neighbor’s yard and fried plantains and octopus salad and falling asleep to the sound of countless coquís—still the most soul-soothing sound in the whole entire world to me.

I realize now what a privilege it was to get to fly back, summer after summer. How many desperate young parents leave their homes behind forever and how many children never learn their native language, never see the churches their grandparents took their vows in, never taste a fresh coconut after watching a man with a machete lob the top clean off in one blow before gently placing a straw into it. I also realize, only now, what a privilege it would have been not to have been forced to leave in the first place—due to a crumbling public school system, due to a poverty rate that doubles that of the most impoverished of any of the states, along with a per capita murder rate six times higher than America’s.

That doesn’t really hit home until you remember that Puerto Rico is part of America.

Not that I—entirely—hated growing up in the clean and pastel and sun-bleached suburbs, and not that I haven’t benefited from opportunities over here. But I haven’t given up on my island, either. Not by a long shot. Not even when so much of its fertile soil—some of the richest in all the world—is under concrete. Not even as it is being sold off, beach by beach, to foreign millionaires. I don’t yet know what I can do—as a poet, as a millennial with nothing but debt to my name, as part of the vastly larger percentage of Puerto Ricans living stateside than on the island. But I hope we all find our way. I hope we never forget where we came from. And I hope we find a way to make the place shine hard once again. 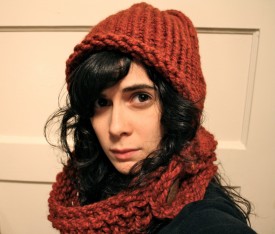 Cecilia Llompart was born in Puerto Rico and raised in Florida. She received her BA from Florida State University, and her MFA from the University of Virginia. Her first collection, The Wingless, was published by Carnegie Mellon University Press in the spring of 2014. She is the recipient of two awards from the Academy of American Poets, and her work has been included or is forthcoming in many anthologies and journals. In 2015, she founded the nonprofit New Wanderers, a nomadic poetry collective.​ More at www.ceciliallompart.com.