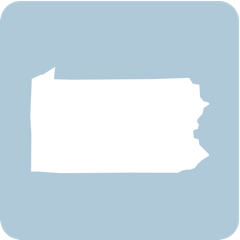 For Ecotone’s anniversary survey, in addition to asking about folks’ ecotones, we asked a seemingly more straightforward question: Where do you call home? Jackson Connor had this expansive answer: “United States, Oil City, PA; Venango County; Oil Region, Steel Belt, Snow Belt; ‘The Valley That Changed the World’; Appalachia, the hills, the woods, the heart of some part of the country; North of Pittsburgh; home, always already no matter what else, home.” Read on for his What’s Your Ecotone?, the second in our series.


In his book Petrolia: The Landscape of America’s First Oil Boom, Brian Black writes of what will always be my home like this: “A landscape is constructed of geology, hydrology, and biology; yet it also includes the creations of the humans or other beings that inhabit and change the environment,” and that’s nice, but every time I look at the unending swells of hills in my Northwest Pennsylvania, all I see are the backs of my Grandmother Ruby’s hands, her crocheting needles in her lap, as she dozes in front of the television. Her house is always warm and smells like onions cooking in butter. 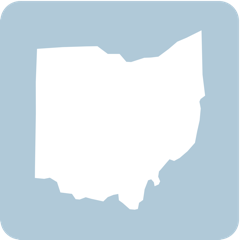 Jackson Connor writes in Southeastern Ohio, smushed up between the westernmost hints of Appalachia and the rolling wide open of the Great Plains. He’s married with four kids. Recent work appears or is forthcoming in Appalachian Heritage, North American Review, Cimarron Review, Sugar House Review, Passages North, and other places.