This week, we hear from Tegan Nia Swanson, whose story “The Memory of Bones” appeared in Ecotone 15, and who currently lives in Lyon, France.

I am drawn to any place near a large body of water—the Pacific coast or the Amazon rainforest of Ecuador; the coral atolls of the Marshall Islands; the Boundary Waters between Minnesota and Canada; Lake Mendota in Madison, Wisconsin; the Mississippi River all the way from the headwaters to the Gulf. A kind of subliminal pressure pushes down on my soul when I spend too long away—like right now, when I am living in a city apartment building that’s surrounded by cement—and it happens so slowly that it’s almost unnoticeable at first. But as soon as I get near the water again, I realize how much less I had been in its absence. It might be clichéd or romanticized to think of this circumstance as stemming from some intrinsic biospiritual need, but I can’t explain it any other way. 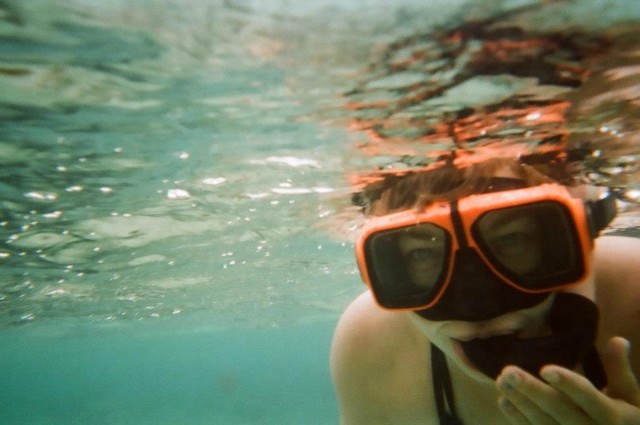 Tegan Nia Swanson is a graduate of the MFA Program in Creative Writing & Environment Program at Iowa State University, where she was the 2011 Pearl Hogrefe Fellow. Her fiction appears in Ecotone, Bellingham Review, Connu, and in the Black Earth Institute’s About Place Journal. Her novel-in-artifacts Things We Found When the Water Went Down won the 2014 Horatio Nelson Award for Fiction, and is forthcoming from Black Balloon Publishing/Catapult Co.