Clare Beams’s debut collection, We Show What We Have Learned, hit the shelves this week, and we’re looking forward to her launch party as part of UNCW’s Writers’ Week, Halloween night in Wilmington, Lookout’s hometown. The stories are rich with haunting imagery, and we thought it might be fun to imagine Clare’s characters out trick-or-treating. Here’s what you’ll need to bring her characters to life in your neighborhood. 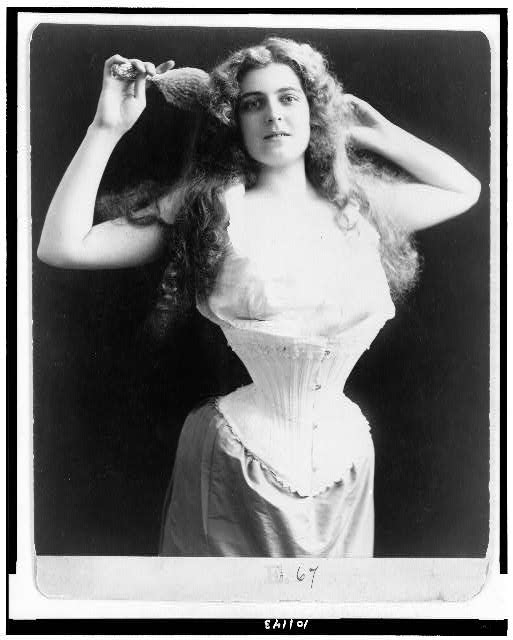 Ingénues at a boarding school who bind themselves to their headmaster’s version of perfection. “From within it, she produced a hollow stiff shell, trailing long tentacular laces…There was a flourish in her wrists as she held it out to me. A new form, right in her hands, ready for the taking.”

A Wedding Dress — “The Drop”

A bride glimpses her husband’s past when she wears his World War II parachute as a gown. “The dress wasn’t bad looking, in Emma’s opinion. It didn’t look much like a parachute unless you had your eyes peeled for the resemblance. The white of it dazzled, as white does. Mrs. Bolland had given it pretty sleeves with points at the wrists, a drop waist that made Lily look streamlined and almost elegant, like something turned on a lathe. Also, a fetching neckline, dipping to a V, just low enough, framing the collarbone.” 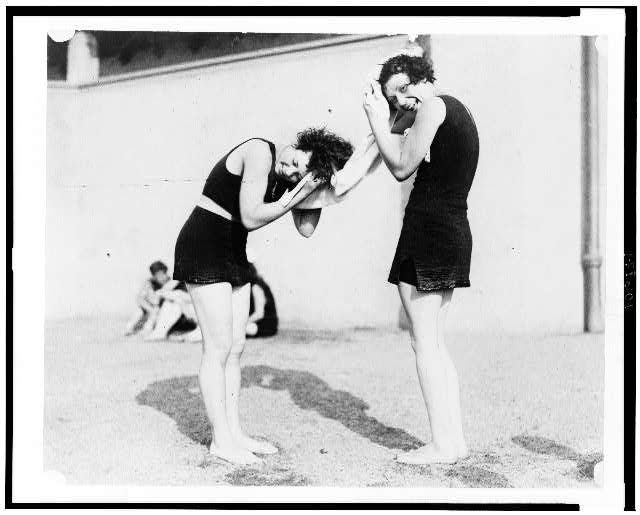 As Amanda Nelson recaps, in Bookriot, in this story “a teenaged boy becomes infatuated with an older woman at the fraudulent health spa run by his mother.” “She was swimming slowly, straight away from him. No bathing cap today: her wet hair was a dark indiscriminate color, like the head of a seal. Rob blundered into the marsh as fast as he could; he hoped to be covered before she noticed the skinniness of his arms and legs…”

In this story, as the starred Kirkus review reads: a young woman becomes obsessed with her sister’s husband, a doctor, during London’s Great Plague. Dr. Creswell’s wife mends his plague-doctor’s coat and his sister-in-law explores the bird-mask he wears, “a clumsy homemade thing of stained and stiff brown leather. Its eyes were a dull red glass, one webbed in small cracks. Down the beak ran a line of stitches. A mouth sewn closed, but smiling slyly.”

Whatever you decide to dress as, everyone at Lookout wishes you happy haunting and safe trick-or-treating!