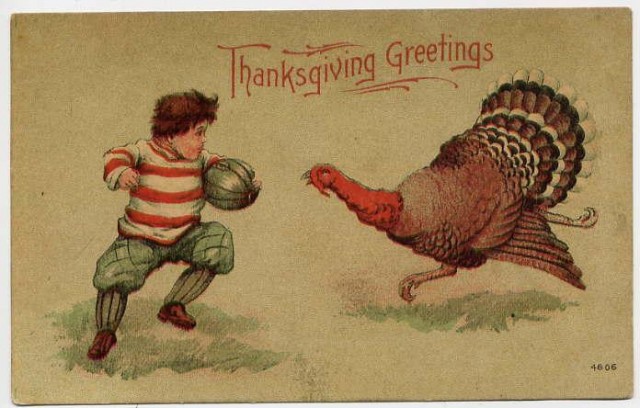 1. The Millers, of River Bend Chronicle: The Junkification of a Boyhood Idyll amid the Curious Glory of Urban Iowa.

A family that once fashioned a Christmas tree out of twigs hacked hastily from a trellis vine has got to have some interesting tricks up their collective sleeve. (I include the Millers knowing full-well that I’m totally bias—one of a small group of lucky people who’ve been able to read the upcoming debut memoir about a family in upheaval while their city crumbles around them. Look for it March 12, 2013 from—you guessed it—Lookout Books!)

What we’d eat: TV mix from a Hefty bag.