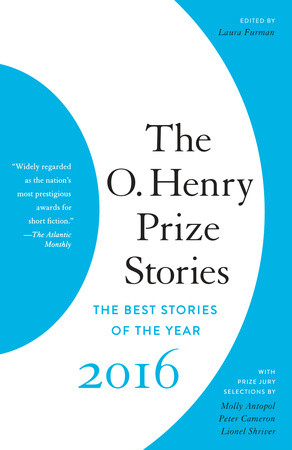 The O. Henry Prize Stories 2016 was released this week, and we’re thrilled that Ron Carlson’s story “Happiness” is included. And we were even, ahem, happier to see the attention the story got in editor Laura Furman’s introduction.

“This year, as always, when the reading got under way for The O. Henry Prize Stories 2016, the stories in the just-published 2015 collection whispered in my ear that this would be the year when I wouldn’t find another twenty worthy of succeeding them. The haunting prediction held for a while, and then the first right one appeared. This year, Ron Carlson’s “Happiness” reassured me that once again there were more wonderful stories to discover.”

She goes on, we gleefully note, for several paragraphs about the story, including this one:

“The unhurried pace of the narration speaks of happiness as the narrator luxuriates in his modest way. He isn’t about to rush anything, not his descriptions of the weather, land, trees, water, trout, or deer. Even the cabin’s copper Levelor blinds have their moment. Happiness might glow and inspire, in memory and in its presence, but it doesn’t last, a truth here not stated but implied.”

We’re also proud to congratulate other Ecotone contributors for their inclusion: Charles Haverty for his story “Storm Windows” from One Story, Adrienne Celt for her story “Temples” from Epoch, and Wendell Berry for his story “Dismemberment” from The Threepenny Review. 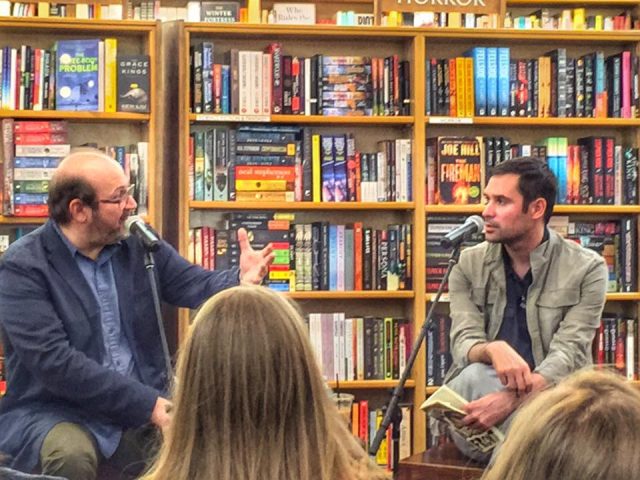