In celebration of Jared Harel receiving the Stanley Kunitz Memorial Prize for 2015 from the American Poetry Review, a broadside based on his poem, “Self Portrait of My Body Double” from Ecotone 13. 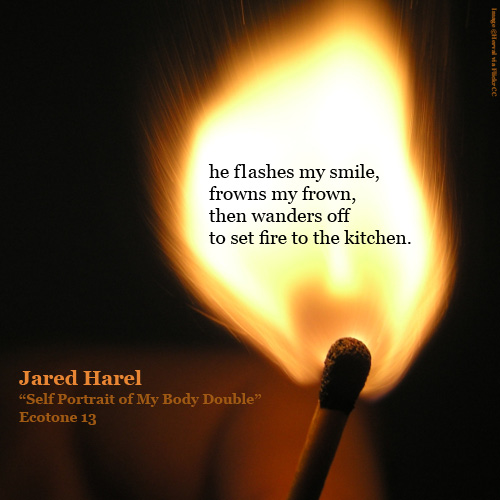 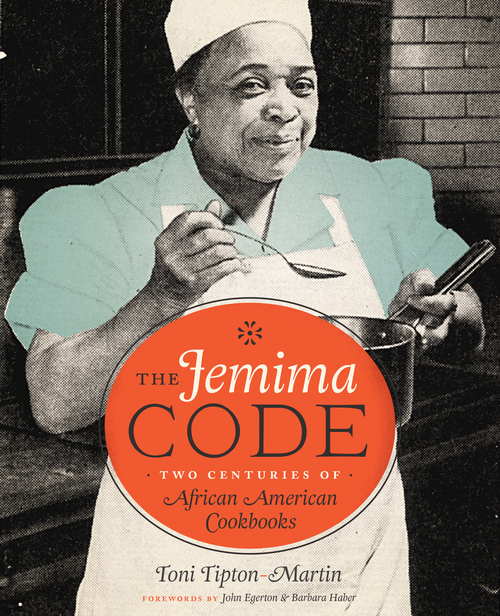 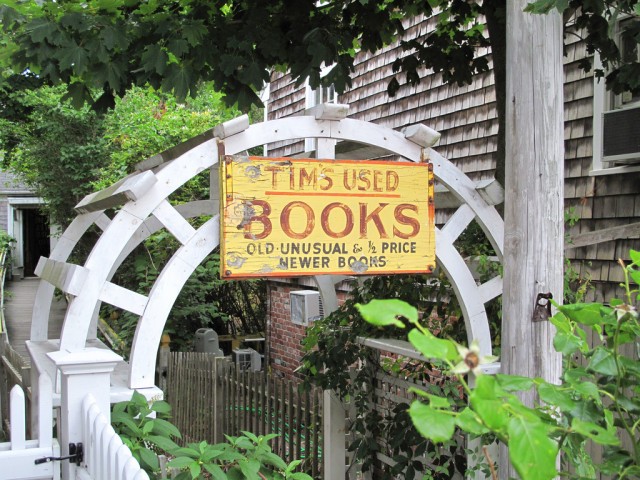