In our newest series, The Future of Publishing, we’re reintroducing alumni of UNCW’s publishing program, including former Ecotone and Lookout staffers, who have gone on to careers in the industry. We continue our series with a profile of W.W. Norton’s Nicola DeRobertis-Theye. 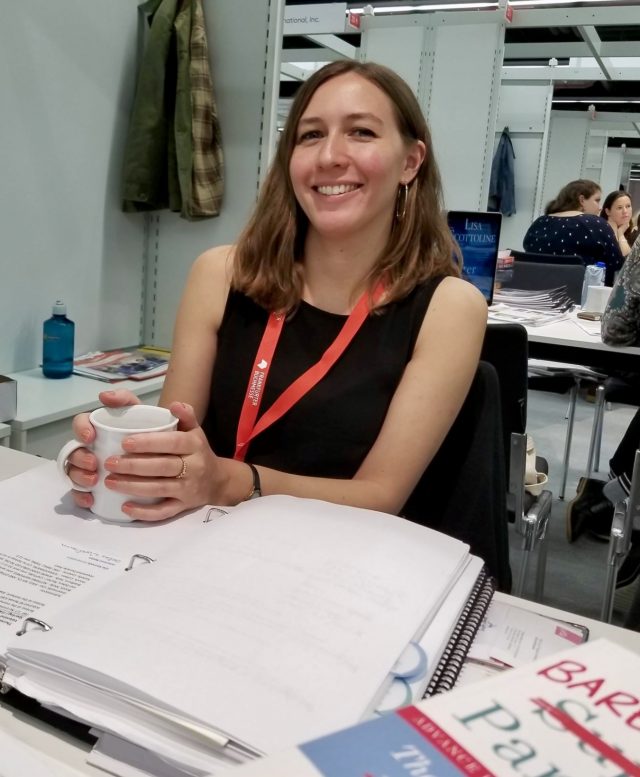 Fiction editor of Ecotone while in the MFA program at UNCW, Nicola DeRobertis-Theye currently serves as the subsidiary rights manager for W.W. Norton and formerly worked as a foreign rights agent for Trident Media Group.

“On the foreign side, which is most of what I handle at Norton, we’re trying to place the translation rights to our books with foreign publishers,” she says. “It is a match-making process, knowing editors’ and houses’ tastes, and who can do well with what kind of book.”

“I’ve had really gleeful meetings at the book fairs in Frankfurt and London, where you get to celebrate in person this thing that has crossed borders and found readers,” she says. “It’s a similar process with the other rights, but knowing the book, knowing the ecosystem, that’s what it comes down to, and I do find that it takes both imagination and knowledge.”

In our newest series, The Future of Publishing, we’re excited to reintroduce alumni of UNCW’s publishing program, including former Ecotone and Lookout staffers, who have gone on to careers in the industry. To help celebrate the launch of Lookout’s redesigned website, we begin with a profile of Hub City’s Meg Reid.

Lookout Books is more than a haven for books that matter; it’s a teaching press under the auspices of the Publishing Laboratory at UNCW, making it also a haven for apprentice editors and publishers. The imprint and its sister magazine, Ecotone, offer students hands-on opportunities to gain experience in editing, marketing, publicity, design, and everything in between. Meg Reid, Director of Hub City Press in Spartanburg, South Carolina, was among the first class of students to support the work of the newly founded imprint.

The Lookout publishing practicum, taught by publisher Emily Smith, “completely prepared her for working for a small press,” Reid says, “which involves balancing a lot of plates and wearing a lot of hats.” While working for the press, she drafted grants, planned author readings and book tours, and wrote design briefs for artists.

As part of her graduate work in writing and publishing, Reid enrolled in the Lookout practicum class multiple semesters and helped publish three titles: Edith Pearlman’s Binocular Vision, Steve Almond’s God Bless America, and John Rybicki’s When All the World Is Old. She found it exhilarating to help build the imprint. “Edith’s book was a strike of lightning—we were brand new and suddenly in a national spotlight. I still regularly gift people Binocular Vision—to my mind, it’s the gold standard of short story collections.”

As director of Hub City Press, where she has worked since 2013, Reid now publishes between five to seven books a year in fiction, nonfiction, and poetry. She oversees the publishing program and helps realize Hub City’s mission to find and advocate for extraordinary voices from the American south. 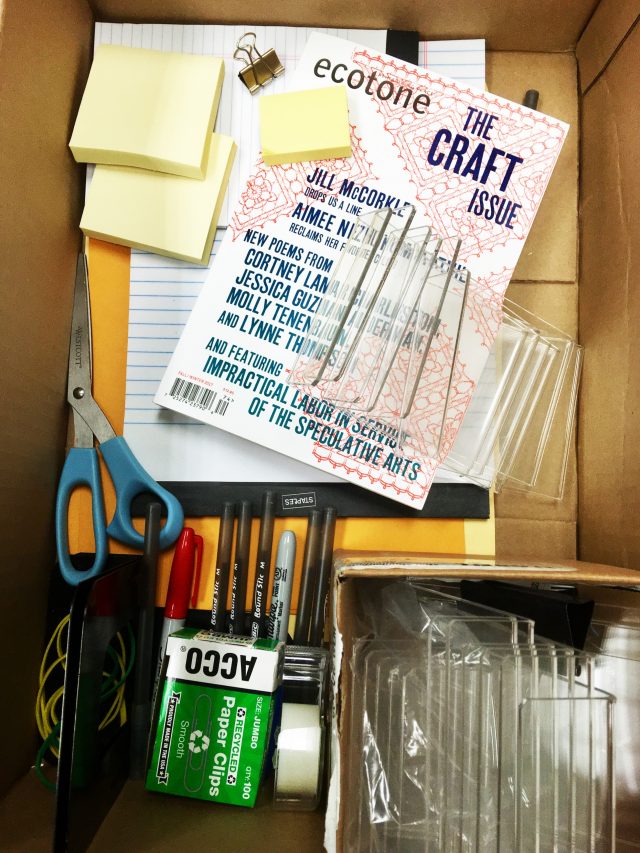 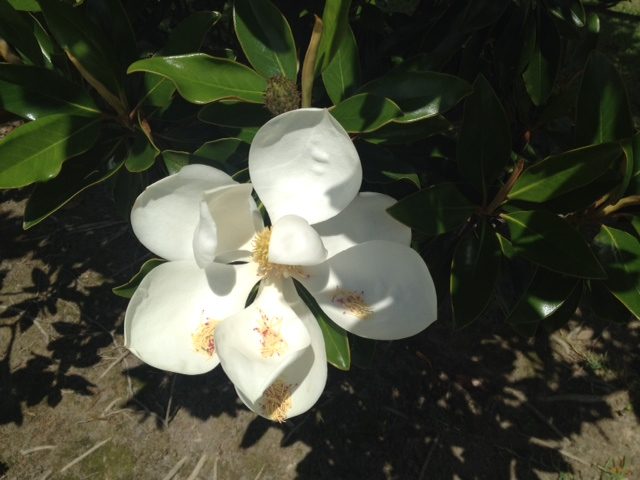 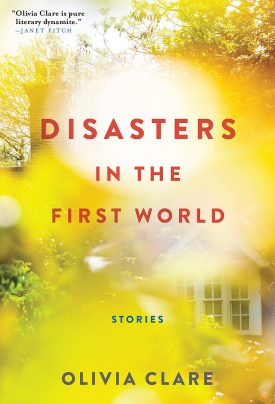 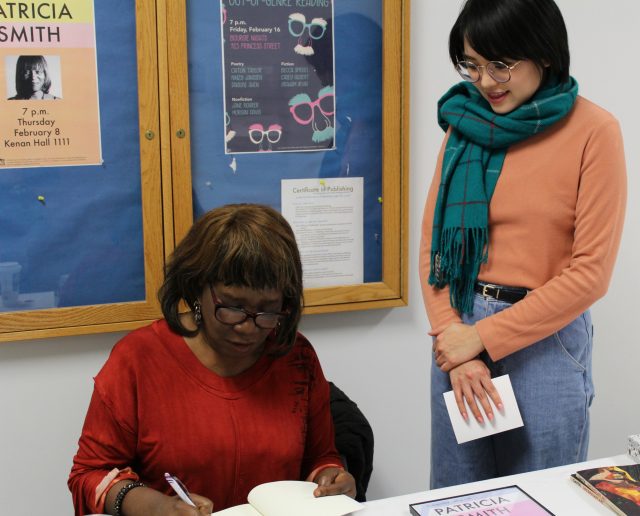 On February 8, poet and Ecotone contributor Patricia Smith, the 2018 University of North Carolina Wilmington Distinguished Visiting Writer, gifted a packed house in Kenan Hall with a luminous reading and moving performance. Smith read across her eight volumes of poetry, encouraging the audience to confront the ways in which they  interact with life and its multiplicities: through joy, darkness, desire, and inspiration. She said, “Listen for the voice you’re not hearing.”

Her poems “Fixed on the Next Star,” “One Way to Run from It,” and “How Mamas Begin Sometimes” appear in Ecotone Issue 13.

With a background in playwriting, performance, and journalism, Smith is a professor at the College of Staten Island and in the MFA Program at Sierra Nevada College, and an instructor at the annual VONA residency and the Vermont College of Fine Arts Post-Graduate Residency Program. A past Guggenheim fellow, she is a two-time winner of the Pushcart Prize and a four-time individual champion of the National Poetry Slam, making her the most successful poet in the competition’s history. 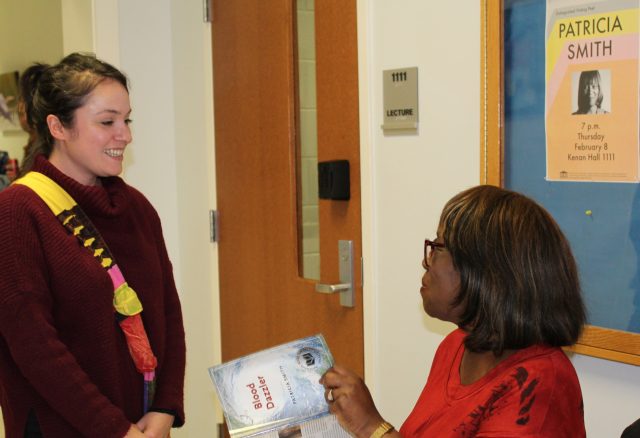 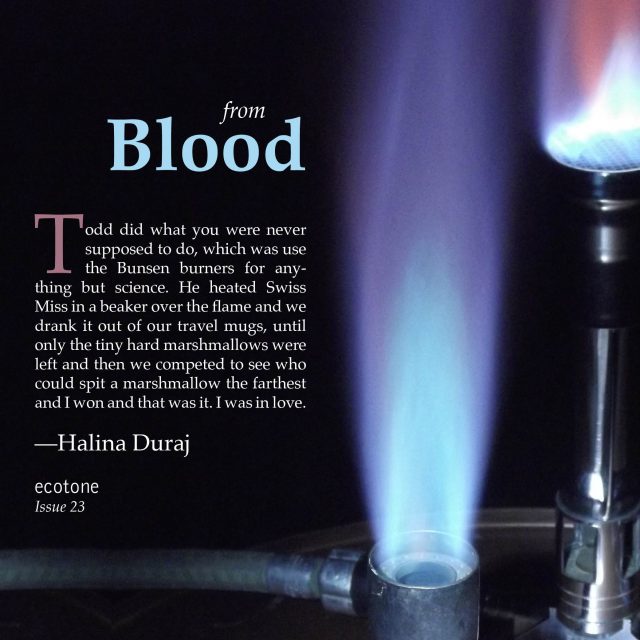 Subscribers, click to read “Blood” by Halina Duraj from our Spring/Summer 2017 issue—or treat your valentine to a subscription. 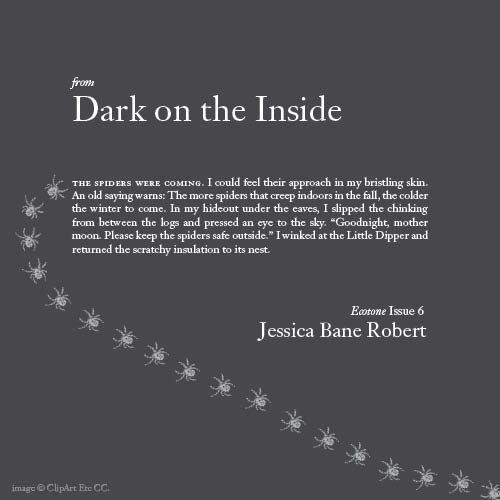 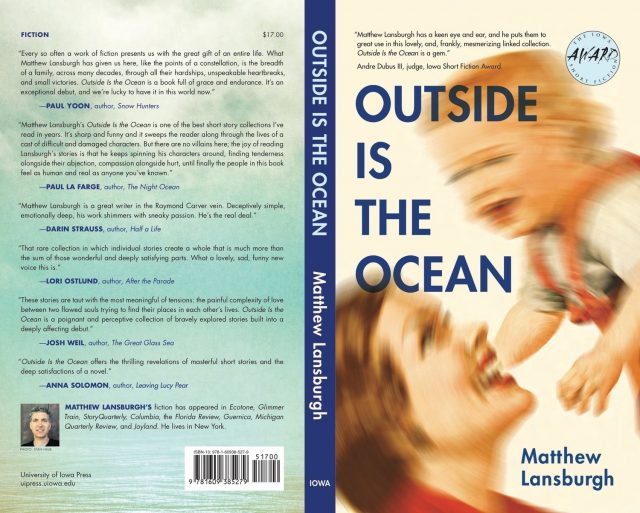 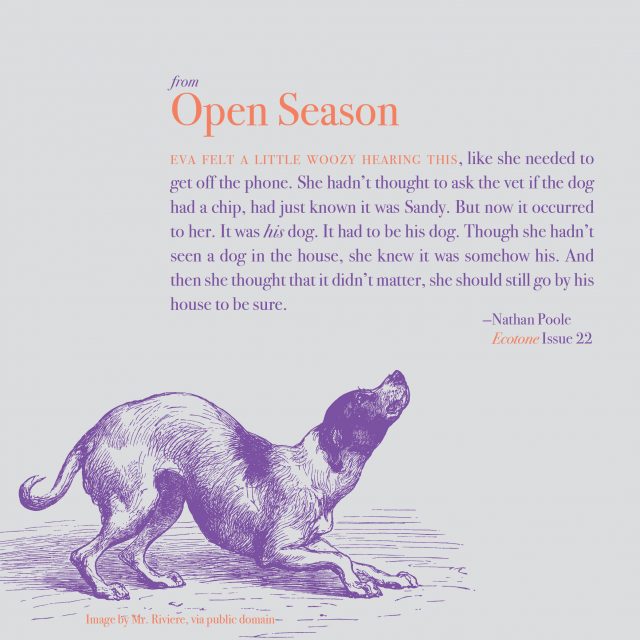