Skip to content
Posted on September 25, 2015
It’s been a notably rainy week here in Wilmington, turning our thoughts toward fall at last. You know fall is coming when you scroll down your Facebook feed, and no less than four friends have posted links to this oldie but a goodie from McSweeney’s. 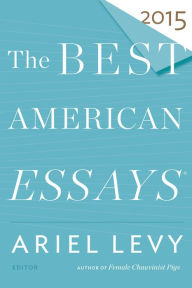 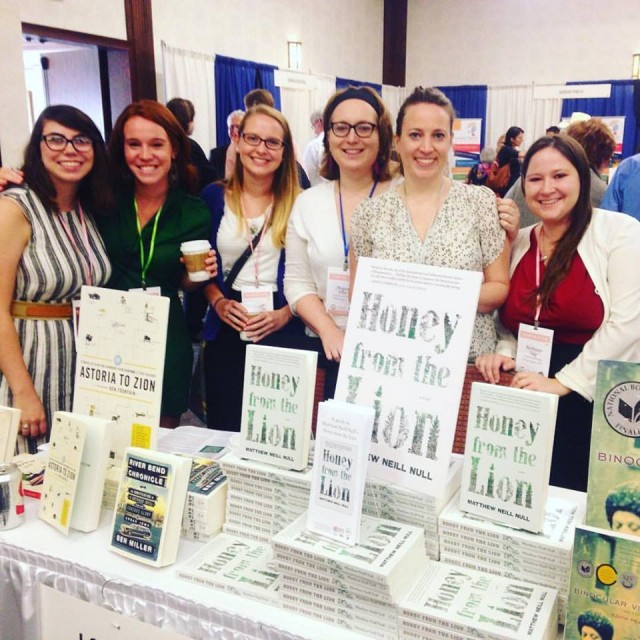 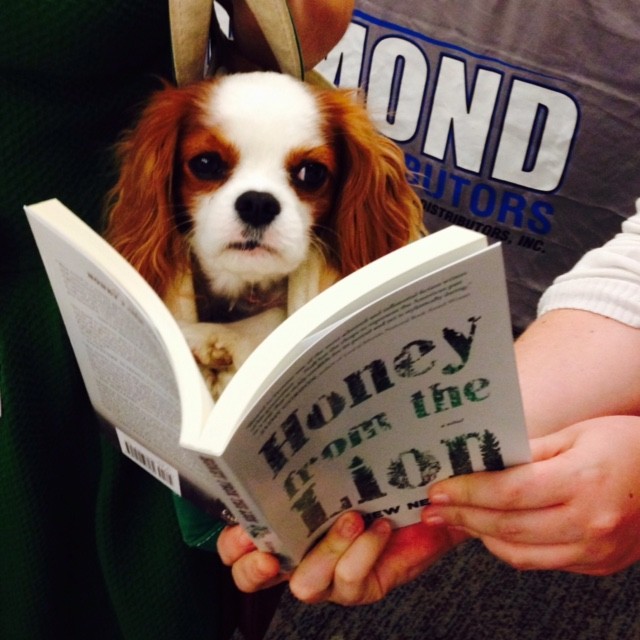