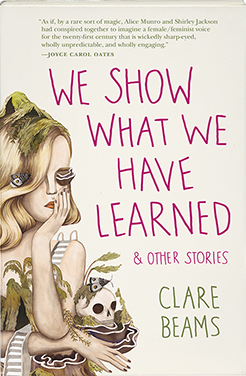 We’re rounding up this week’s Lookout and Ecotone contributor news with thoughts about the great white whale we all chase. If you squint, you’ll see him showing up throughout this post. Here we go!

We’re getting closer and closer to the release of We Show What We Have Learned by Lookout author Clare Beams, and so much good feedback is rolling in. The East End Book Exchange, where Clare is having her launch, is re-branding itself as a store focusing on new titles and getting a new name–The White Whale–and they mention Clare’s book in their Littsburgh interview about it! “It’s a short story collection that’s at times creepy, at times surreal, and wholly engrossing.”

James Scott (Clare’s issue editor at One Story) has a podcast called TK, and Janet Geddis of Avid Bookstore in Athens was on the show to talk about fall books! She discusses the whale of an endeavor that is opening an independent bookstore, and both her and James have some really lovely things to say about Lookout and WSWWHL, including about its cover. Definitely check out the whole episode and James’s other interviews. 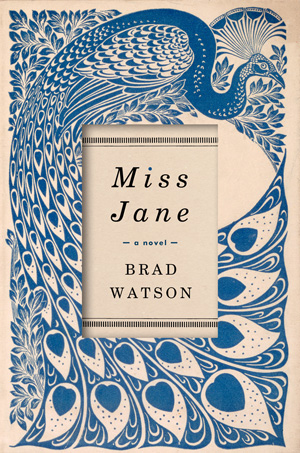 We’re absolutely thrilled for long-time Ecotone contributor Brad Watson, whose new novel Miss Jane was named as a finalist for the white whale of literary prizes. Check out Brad and all of the other great writers on the National Book Award long list.

Ecotone issue 20 contributor, Anya Groner, has a piece out in Guernica: “Healing the Gulf with Buckets and Balloons.” Groner discusses how her group’s efforts to use balloons to map the 2010 Deepwater Horizon oil spill shifted the paradigm from citizen science to community science. She explains, “Instead of answering a researcher’s questions, community science empowers ordinary people ask their own scientific questions and follow through with data collection and analysis.” There’s a whale reference to me made somewhere here, I’m sure.

And finally, we celebrate some new writing from Belle Boggs, whose book The Art of Waiting has been making a whale of a splash for the past few weeks. This essay from the New Yorker is all about the book that taught Belle what she wanted to teacher her daughter. She was fantastic on WUNC’s The State of Things (listen here), and there’s even more to be found from Belle on NPR and the Powell’s bookstore blog.

Whatever you’re up to this week, we hope you’re chasing some suitably challenging but approachable whale, and we wish you all the luck in catching it! See you next week.