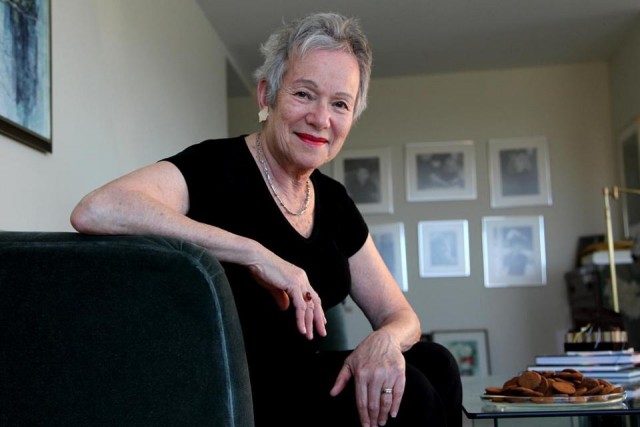 “My first gig was in a bar. A little magazine, which died thereafter, thought that an early story of mine would entertain the patrons. So I climbed onto a chair, and, unseen in the smoke and inaudible in the din, declaimed to an audience who heard nothing except the crack as one leg of the chair collapsed and the thud as I was projected onto the chest of a very fat man. One guy did clap—he thought it was part of the act.”