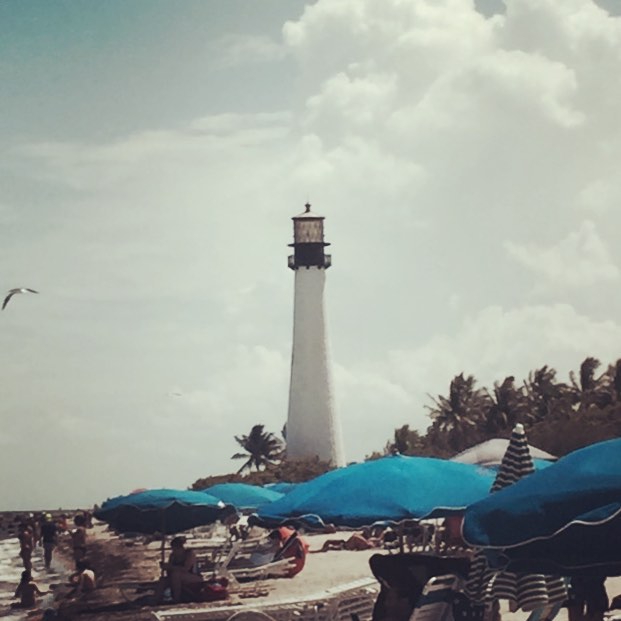 3) A Tough Skin: Every writer deals with rejection. And I don’t mean “at some point.” I mean all the time. Even the very best writers in the world know the sting of not making the shortlist of a big award, or making the shortlist and losing to one of the other very best writers in the world. Growing a tortoise shell in place of skin is a wise idea for a writer, and Cuban-American kids learn this early. Brutal honesty is everywhere, and nowhere more pronounced than at the seamstress’s house. She will invariably assess your waist, your breasts, your arms, as somehow too big, too small, too dangly, and then, she will say how she was “Just like you,” when she was your age. This will happen whether you are trying on a quinceañera dress or a First Communion suit. Cuban-American kids know there is to do but vividly imagine a dramatic ailment (see #2) befalling said seamstress.

But seriously, growing up Cuban American, particularly in Miami, was a blessing to my nascent writer brain. People in Miami will often recount the wild things that happened in their day, and the listeners will say, “That’s such a Miami story.” Because Miami is the sort of place where interesting stories are happening everywhere, like a perpetual-motion machine of narrative.

When I sit down to write, I often dip into that well of childhood memories, and what I pull up surprises me all the time—here is a memory of my grandmother buying vegetables from a viandero, who honked his horn up and down the street so that the matrons of each house would come out and buy their daily malanga; there is a memory of Hurricane Andrew, ripping across South Florida, tearing through Miami Metro Zoo, and the months of recovery, of wild things set loose all over the city; here is my cousin on her fifteen birthday, on the eve of Hurricane Andrew’s arrival, releasing fifteen pink balloons into the stormy skies, saying, “Andrew, leave us alone”; there is my neighbor’s son, who held his family hostage in their home at gunpoint one sunny afternoon; here is my grandfather, talking to my neighbor after his son was taken away, letting the man cry on his shoulder in the twilight; there is the place where I fell into a fire ant hill; here is an empty bottle of mercurochrome, with which I used to dye Barbie’s blond hair pink.

They call Miami the Magic City for good reason. Where there are stories, there is magic. And this place is thick with both. What a lucky kid I was to have grown up in it.

Chantel Acevedo has received many awards for her fiction, including the Latino International Book Award and an Alabama State Council on the Arts Literature Fellowship. She is the author of several novels, including Love and Ghost Letters, A Falling Star, and The Distant Marvels. She is an Associate Professor in the MFA program at the University of Miami.